Last weekend I ran demos for Mobile Frame Zero: Rapid Attack up in Richmond at RavenCon. Though I didn't get to check out much of the con itself, I had a good time and certainly learned some things.

Like some others have said, taking a day for yourself is a needed thing when demoing at a con. Friday was suppose to be my day but I wasn't able to get the day off like I wanted from work. By the time I pulled into the convention I barely had time to get dinner before rushing off to my Pathfinder Society Game.

Saturday morning I was able to really check out the convention but then my afternoon was taking up by the demo. When being a one man team, I need not being doing it for 6ish hours! It was great, had a lot of fun talking/playing with people. I think I spread some hype and got some converts. I was even surprised by how many who have heard of the game but haven't checked it out yet.

Right before the demo time I realized I was short some terrain, thankfully there was a Toys R Us across from the hotel. So as I ran out for lunch I also grabbed a Classic Box and a surviving Toys R Us exclusive set. 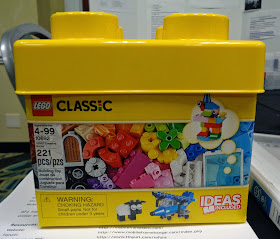 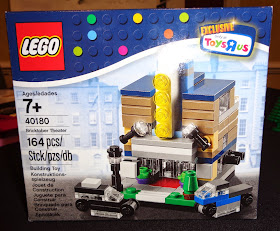 Yes, expect some reviews in the future.

So, take a look at the set up? 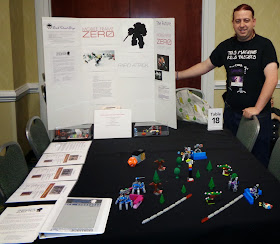 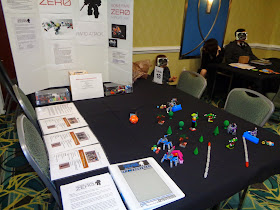 Besides my own stuff I had The Hanger Forum Ced23Ric's  Handouts for taking and Condensed Rule book for browsing. 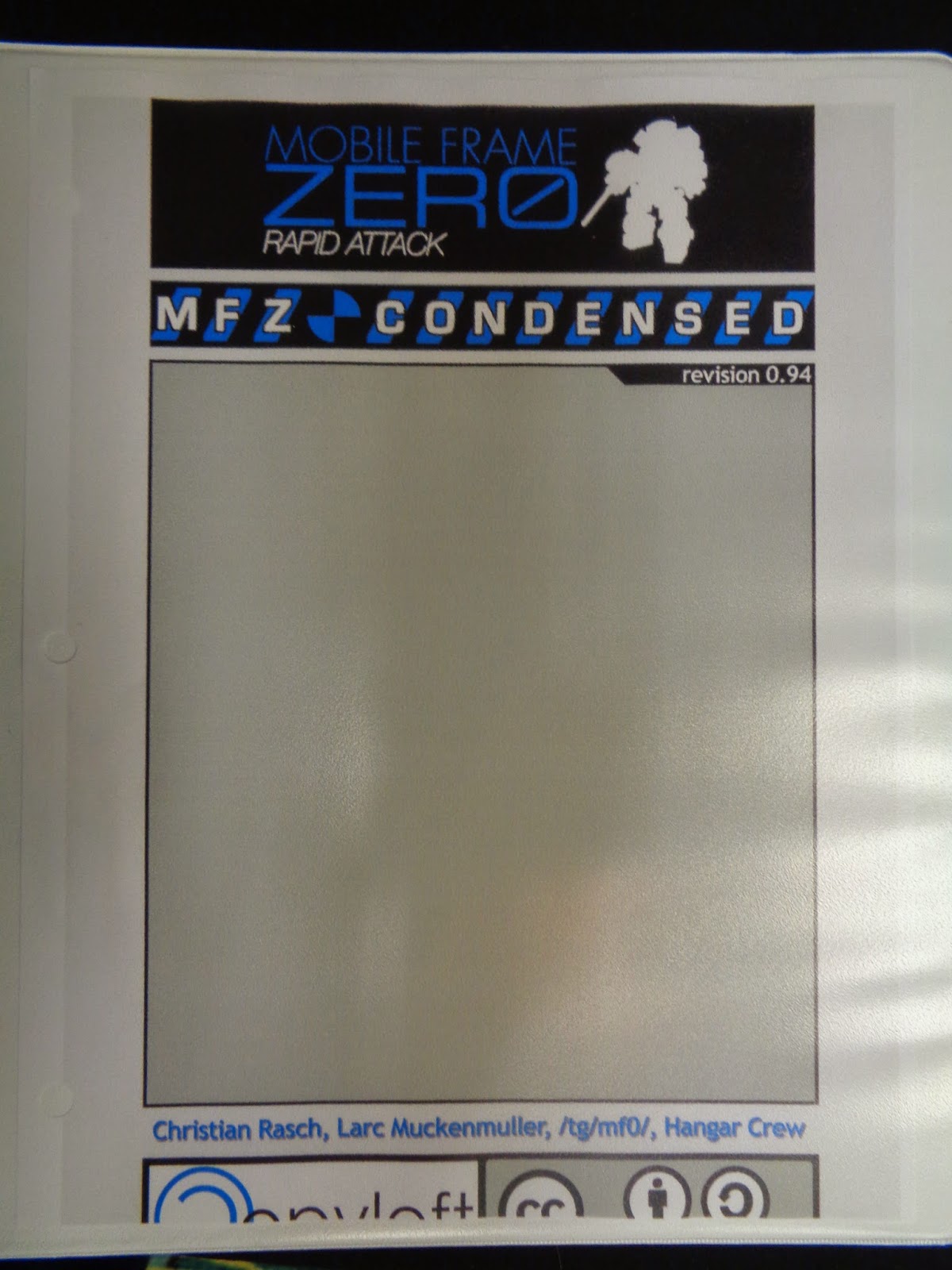 Of course we have the team and system summaries.

I was raffling off a Starter Pack which was won by Adam (or Alex, I am bad with names. Let me know if you see this winner boy so I can fix it.). He was very excited to get it so I felt awesome about giving it to him.

He picked up Sunday during my second slot (not sure if I will do that again either, a slot the following day). I more or less had it set up to do a game with him but they did not have time.

Over all I had a good time and learned some things about Convention demoing.

Thanks for having me RavenCon!
Dark Cloud Blogs at 4:09 AM
Share