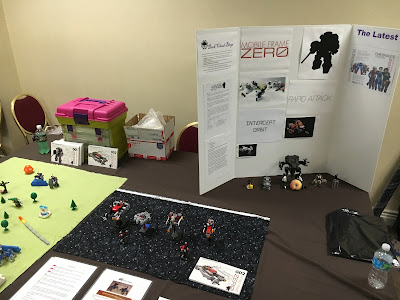 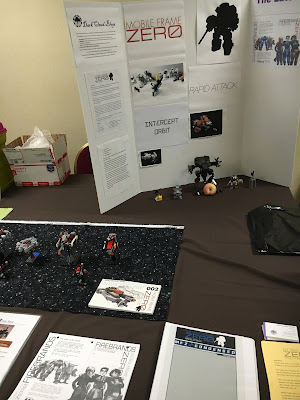 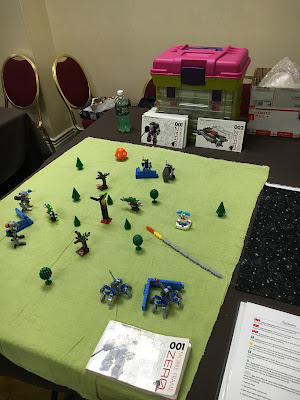 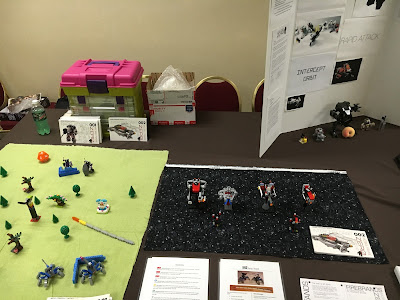 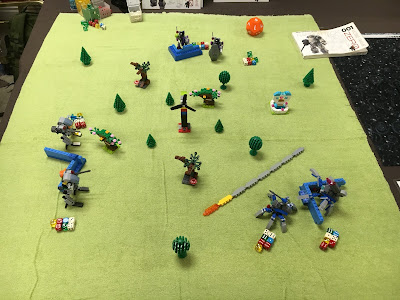 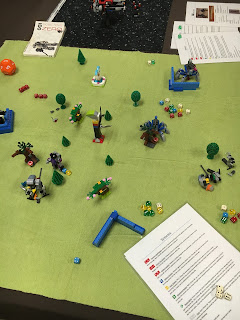 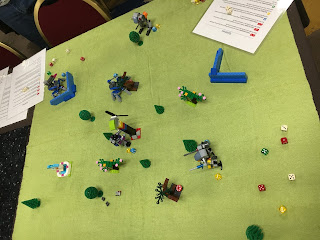 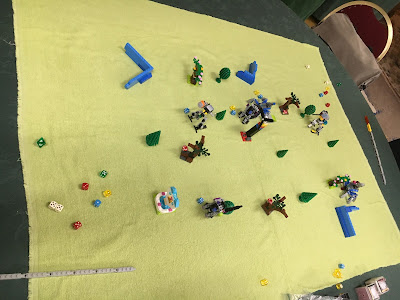 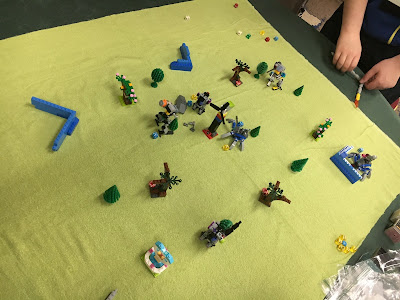 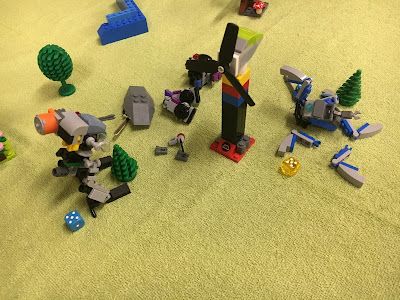 I look forward to next year. You can read last year's post here.
Posted by Dark Cloud Blogs at 12:15 PM