Alright boys, girls and non-binary children it is time for a big old showcase/review...thing! Get excited! Today's topic is ALL the battle suits AND the Combo Nexo Powers bags aka shields 'n' combo plate bags.

So in the bag you get 5 shield plates, a 2x2 tile, a round boat bumper, two 1x2 side clips, the combo plate and a poster of all the possible shields there are in the bags; the patterns are random. 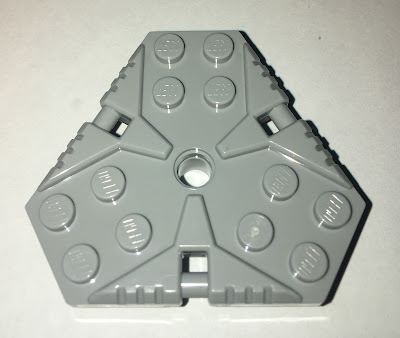 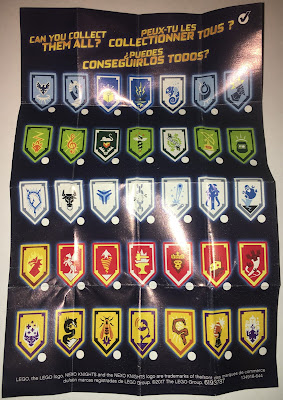 The Bags are 3.99 which comes out to be about $0.40 per piece which is way over ratio but perhaps cheaper than what you will find on Second Markets for the combo plate which is a real interesting piece which has Cover potential or big shield for frames.

It also might be worth it if the random frame patterns wasn't so wide so you could use it as like a uniform symbol to put on your squad of frames? Onto the battle suits

So straight up ALL the Battle Suits are Over the Golden Ratio with Macy being the biggest offender. I did build a frame out of one of the sets (Axl) and essentially they are all very similar sharing the same core build style but the difference come in the detailing and weapons.

They all push against The Box's walls to the point that I am not going to recommond using the set in MF0: Rapid Attack unless that is the general style of your group's builders OR...you ALL field the Battle Suits which could be fun and certainly SOME system options with each Battle Suit. Gallery Time?

And that is all folks. Hope this was fun and informative! 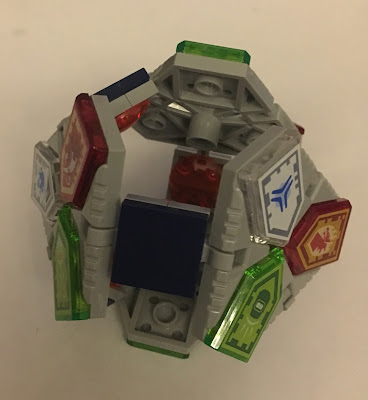 Posted by Dark Cloud Blogs at 2:28 AM