Found this guy at Target hanging out in the Cashier Line. I wonder how Target get's some of these types of Polybags as they aren't even on the LEGO website or Target's own site. Well I grabbed it as it looks perfect for an armored car at 7P scale. Let's get started. 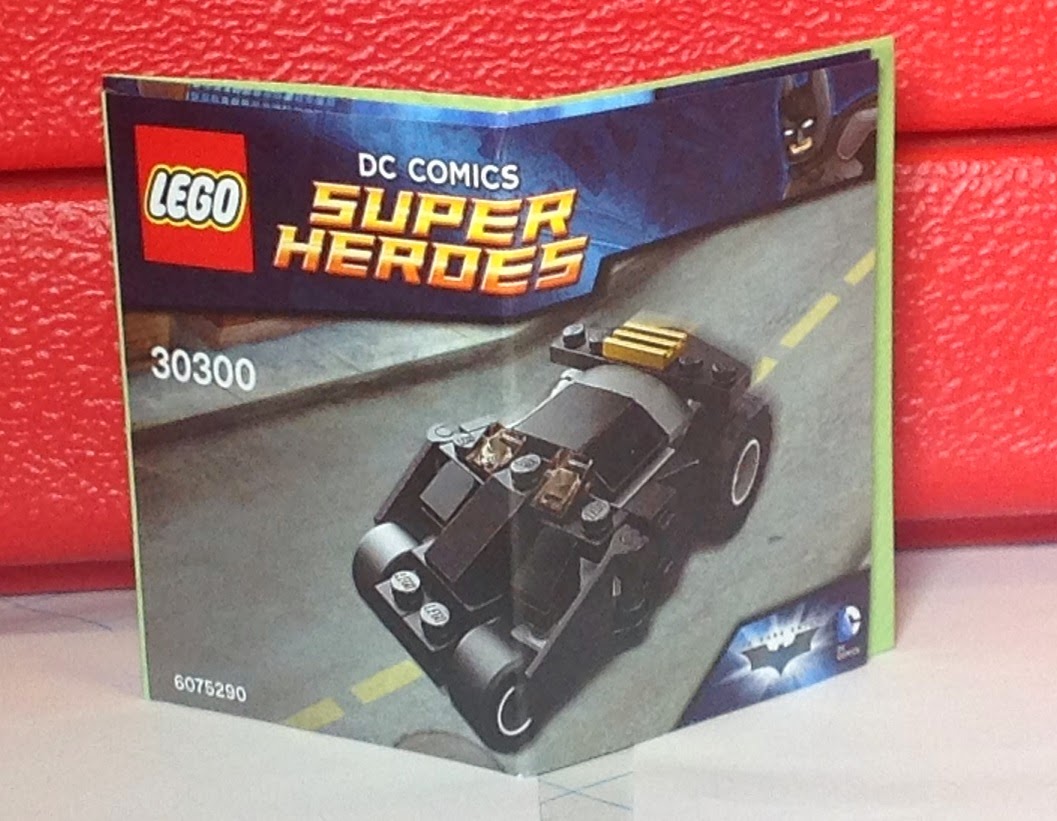 Can you build a frame or frames right away?
I tried but could not so -5 points to Slytherin no wait I mean The Batman Tumbler. Though you could use the Tumbler as a frame you still would need to at parts for other systems outside of movement.

Can you build a ship or ships right away?
This I did tried and succeeded but so far this polybags have lead to rather small ships. +5 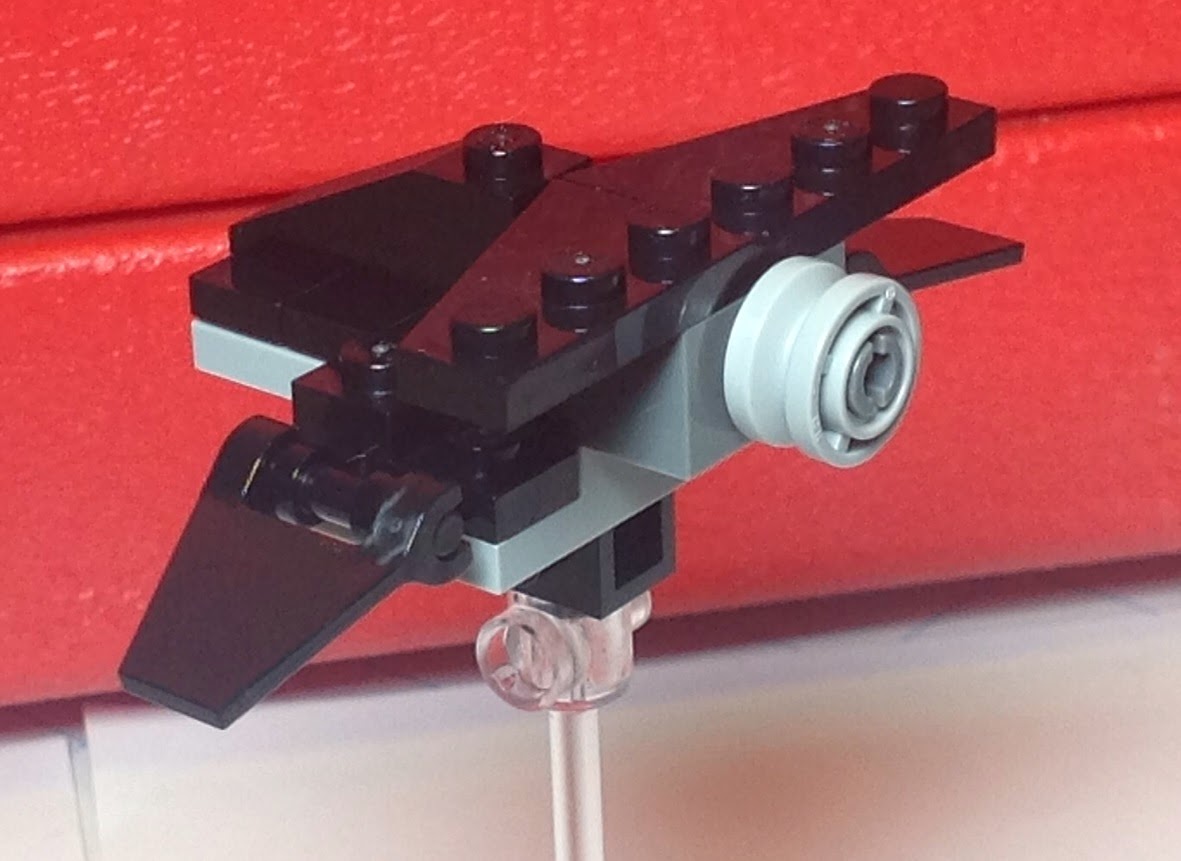 Can you build terrain, station, 'scenery' or anything else?
The set could easily used as is for an abandoned armored vehicle station or as something to litter the battlefield but for terrain terrain that would be a no go. Over all we are going to go with the positive for +5. 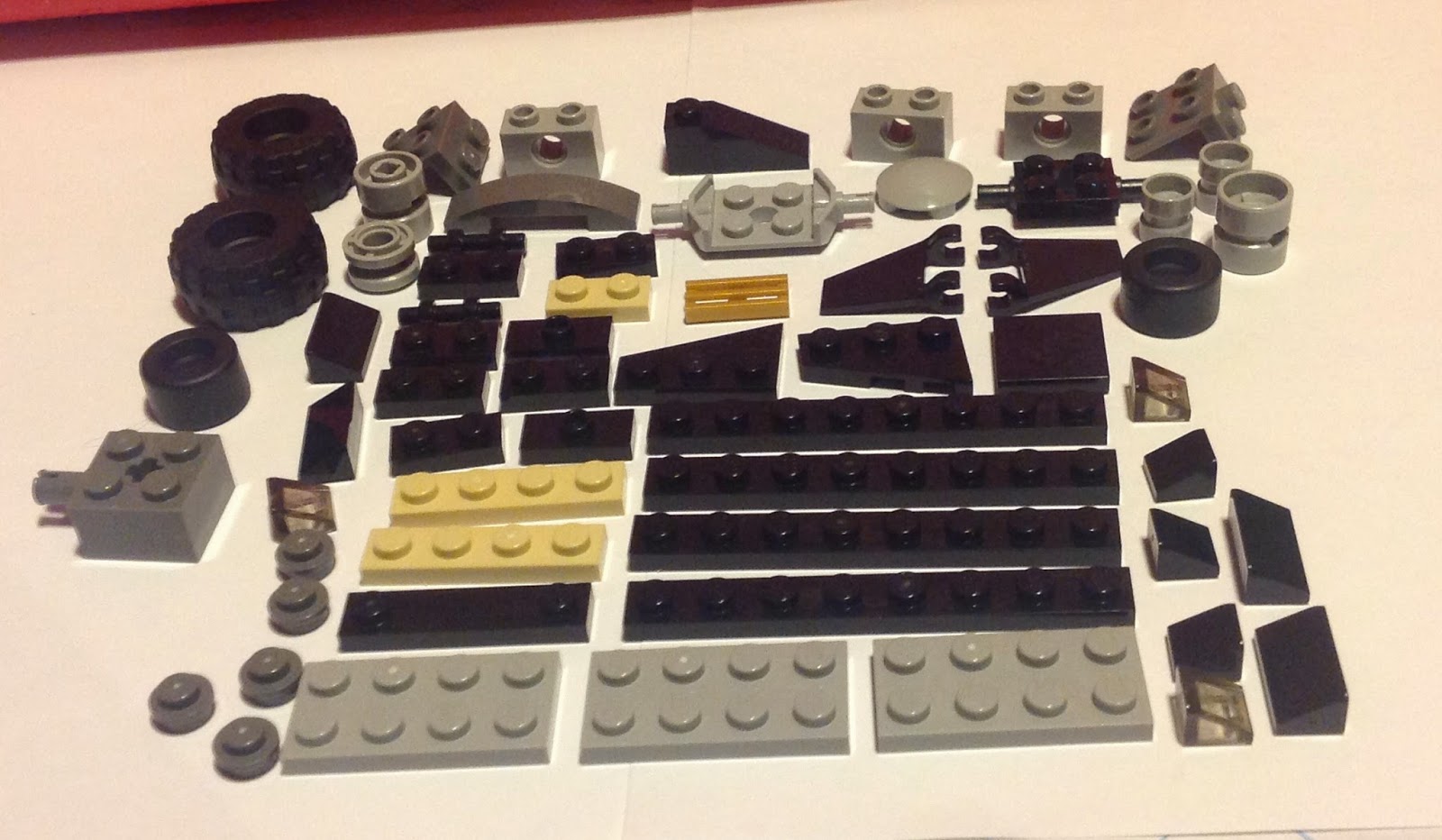 If you can't build a frame right away, does it have parts that you can immediately use?
This is a yes, have some cheese slopes and parts key to some of the frames in the rule book. +5

If you can't build a spaceship right away, does it have parts that you can immediately use?
Yes given I built a spaceship. +5

If you can't build something else right, does it have parts that you can immediately use?
Generally speaking this is a yes for +5

Does it have more then a handful of immediately useful parts?
Frames: No -5
Ships: Yes +5
Everything Else: Barely Yes? +5

Scores:
Frames: 10 for A-
Ships: 20 for A+
Everything Else: Potentially 20 for A+ depending on what your looking for. 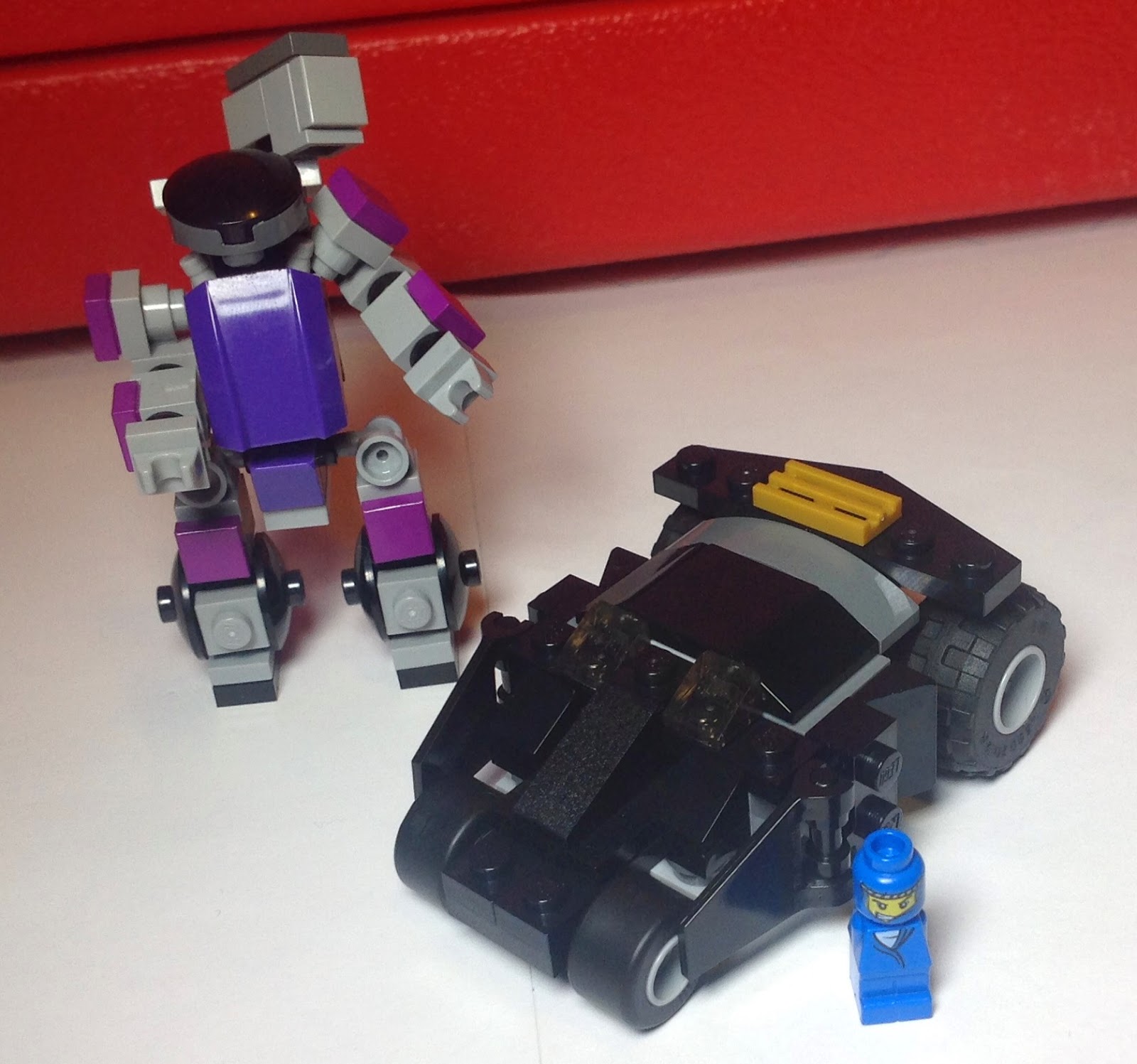 I am planning to field this as is, as either special armored car escorts missions or to maybe just decorate by battlefields. I picked up two initially but I might grab a third.
Posted by Dark Cloud Blogs at 2:19 AM