Alright so we have another discontinued item that has appeared in Five Below which means they will be gone soon or hang around forever! My local store still has the Harry Potter trains I reviewed back in 10/13. That is a hard case, it could be used for storage of parts but it is small but they stall well together when put face down.

Can you build a frame or frames from this set right away?
That is a yes! +5 Let's see what I made!

Can you build a spaceship or spaceships from this set right away? 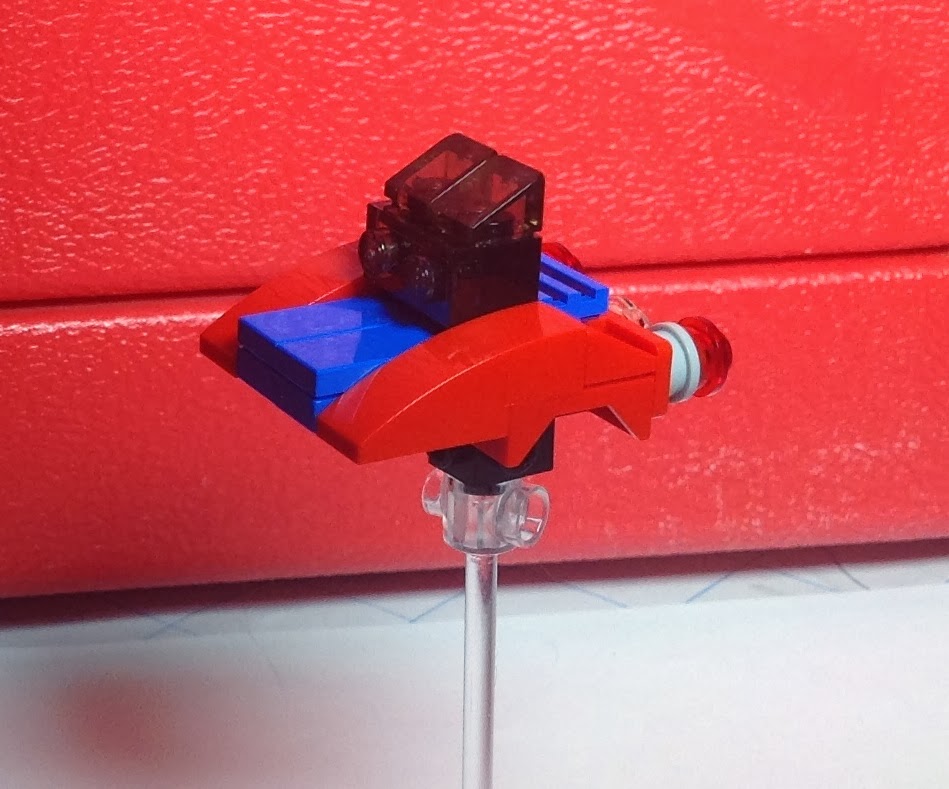 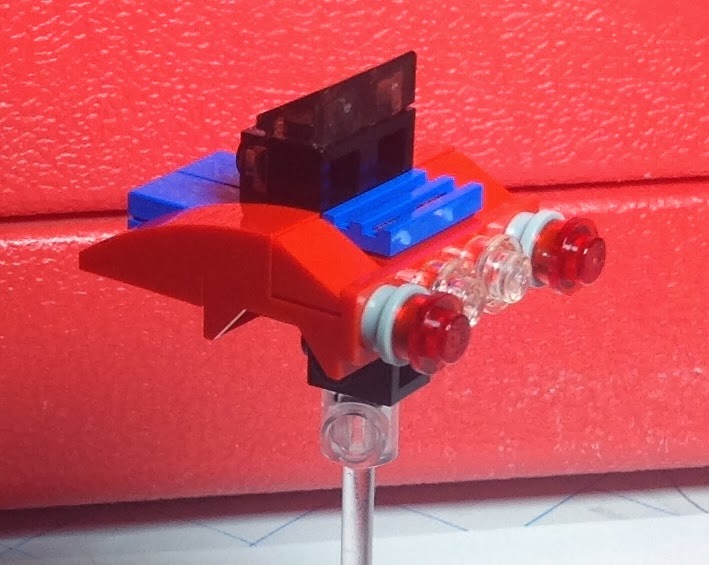 It looks like a floating launch deck for frame squads...is that a thing in Alpha Bandit? I really should get into the beta test rules more.

Can you build terrain or station or something else?
I think any the vehicles could be usual to make a city battle field more populated, or use the jeep as a station with some mods. So yes +5 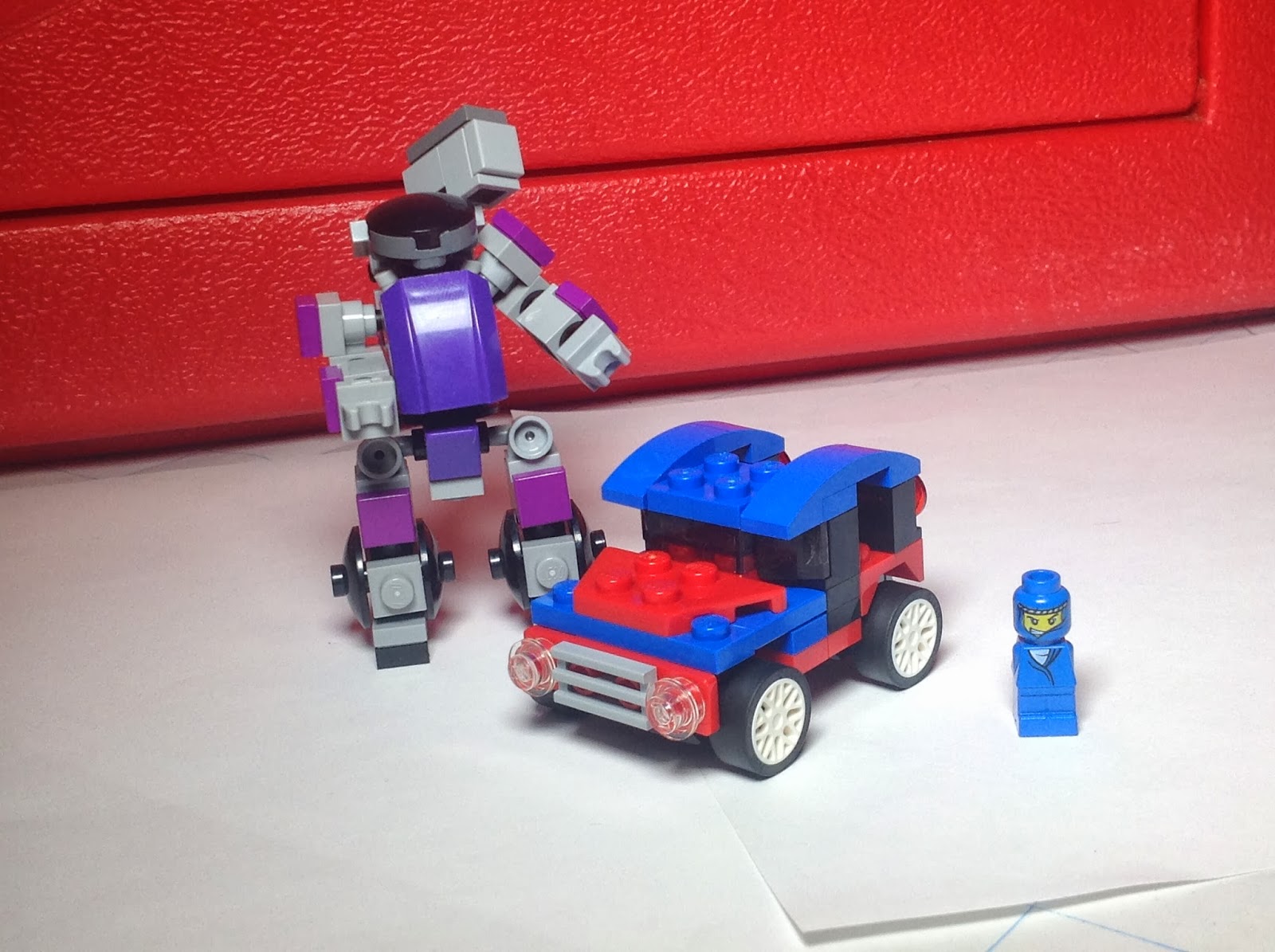 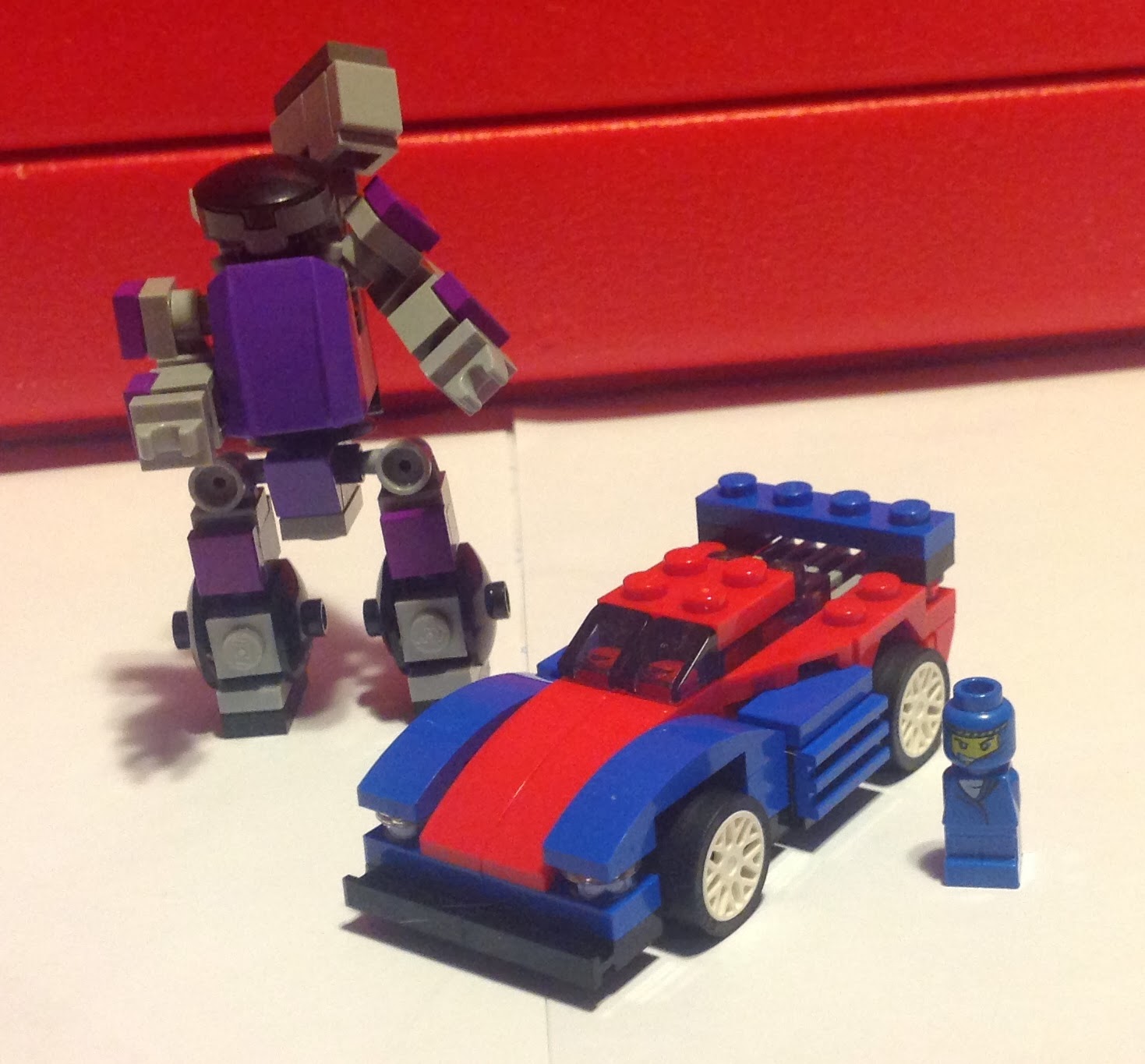 If you can't build something out of the set does it have parts that can be used right away?
Rapid Attack: Yes +5
Alpha Bandit: Maybe? +5
Other: Stations only +5 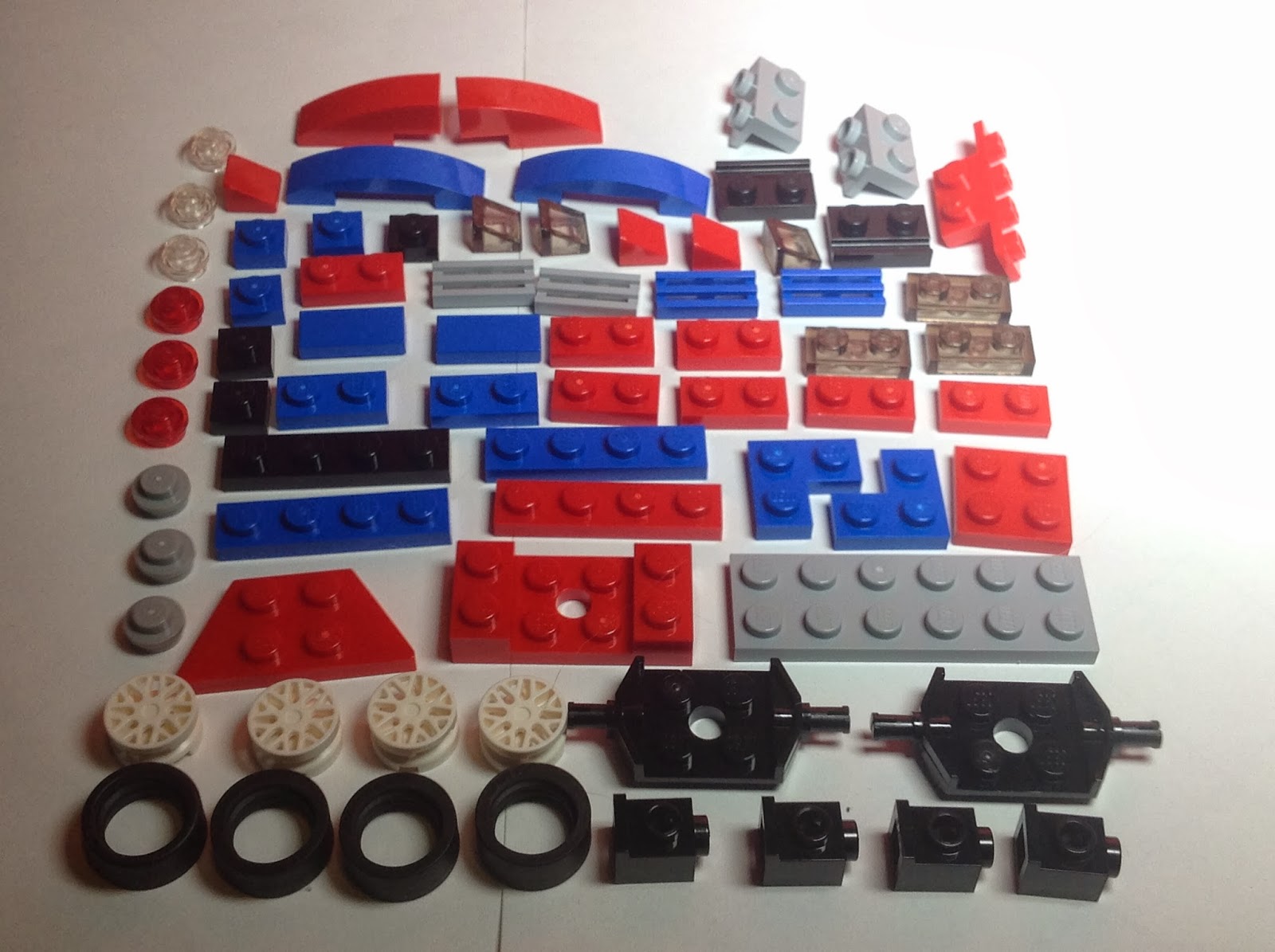 Does it have a more then a handful immediately useful parts?
Rapid Attack: No, to many plates over all I think. -5
Alpha Bandit: Maybe? +5
Other: No -5

Results
Rapid Attack: A-
Alpha Bandit: A+ maybe so more perhaps an A anyways...
Other: A-
Posted by Dark Cloud Blogs at 3:51 PM